Since 2001, the Cigar and Whiskey Militia was formerly labeled as "The League of Extraordinary Gentlemen" (LEG). LEG members have practiced communion into the astral plane and into the Greater Spirit via the complementary energies from each member. The year of 2011 was when the elite membership emerged from the warm folds of the astral plane and collectively chose to include the practice of utilizing the cigar and whiskey as channeling totems with the purpose of drawing upon the âuniversal leadership energies. From LEG emerged The CWM, a smaller collective from the LEG initiative who took their psychic training in a more dedicated direction. While clad in the forged auras from each member, existing LEG members have taken up these totems as a means for community rebirth and focus. Our method cannot be discussed due to the confidentiality of our membership. However, our totems and interest can most certainly be explained. The CWM believes the cigar totem and whiskey totem are channels into the psychic pool that great leaders of influence have once tapped into. From Ulysses S. Grant to Dr. Fauci, the CWM understands the immense and passive power from such simple channeling totems. The CWM seeks entrance into the 2021 Telekinesis Competition as a means to hone our psychic prowess. 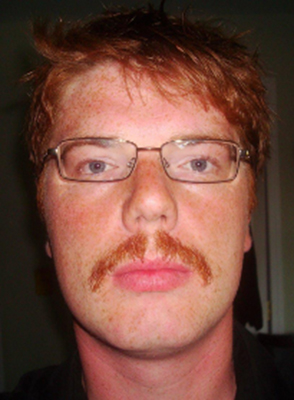 Victor "The Firmness" Quan was granted access into LEG in 2003 and since then has earned his seat within the CWM's conclave. While honing his psychic rigidity in the astral plane (aka marriage), Victor once remembered a past self routinely rebuking the late King Solomon on governance or as Victor likes to call him, âDonkey Brainsâ. From a tomb perfumist to Sri Lankan rock cutter, Victor's identity lineage is further augmented with CWMâs totems ensuring a stalwart and erect presence wherever CWM's vibrational verve is needed. 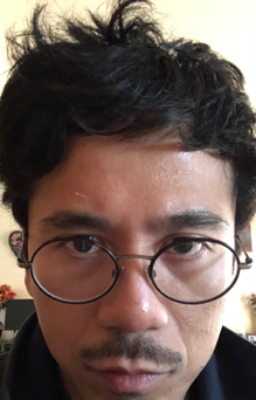 Brian "The Snake" Hensley is an enigmatic soul who searches for truth in the murky realm in which he inhabits. The freckles that he proudly wears on his skin represent all of the past and future selves and he uses them to fuel his mystical powers. He has vowed to the multitudes of selves who reside on his epidermis that energy gained from winning the championship will allow him emit a psychic beacon and escape this mortal coil. 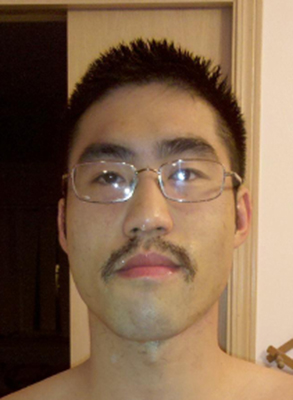 Bruce "The Nightman" Mencias is the newest member of the CWM and was serendipitously introduced to Victor and or Brian while lucid dreaming on the bus. While holding a bottle of whiskey, he was lovingly caressed out of his dreamstate by an unknown yet warm astral projection (Victor and or Brian). Once a man of science, Bruce swore off all worldly and materialistic gestalts to channel his psychic predispositions after joining the CWM. His psychic faculties run deep through his bowels as his 5th and 6th dimensional awareness were unleashed while battling with chronic constipation as a young boy. To this day, he is plagued by an unwavering sleep deprivation as he struggles to control the suppressed energies of the worm holes that flow through his intestines. With the guidance of the totems and his CWM brethren, he hopes to at last, one day find some peace and unity in his past, present, and future sphincters.